When One Direction called it quits, I truly believed that Liam Payne would be the star of their solo careers. I was off by four members. His career since the mountain-highs of the boy group has been lackluster at best. And now, he is looking to inject some excitement into it with a song for an internet movie about robots that are friends.

But hey, at least it is a Walt Disney Studios film. I would take that paycheck too.

The song is called ‘Sunshine’ and will be out Aug. 27. You can peep the colorful single artwork below. 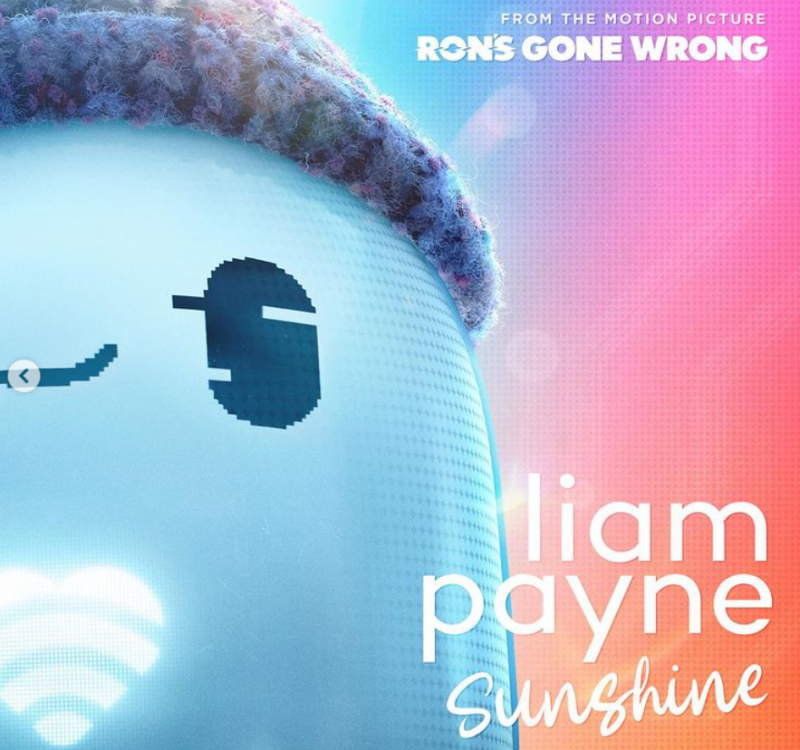 The movie will hit theaters in October.