Perhaps I called him that! Ha!

The Jonas Brothers were on a pre-taped edition of The Late Late Show with James Corden; they are actually in the middle of the European leg of their Happiness Begins World Tour. Apart from performing their new song ‘What A Man Gotta Do,’ Nick, Joe, and Kevin Jonas also did a Tweet Dreams segment.

What they had to do was read tweets of dreams fans had about them. You know how wild fans can get so this turned out to be pretty hilarious. Nick was told he had no feet, Joe that his wife Sophie Turner was wanted by a fan, and Kevin that he was a hair muscle daddy. Yikes!

Watch both the performance and the fun clip below! 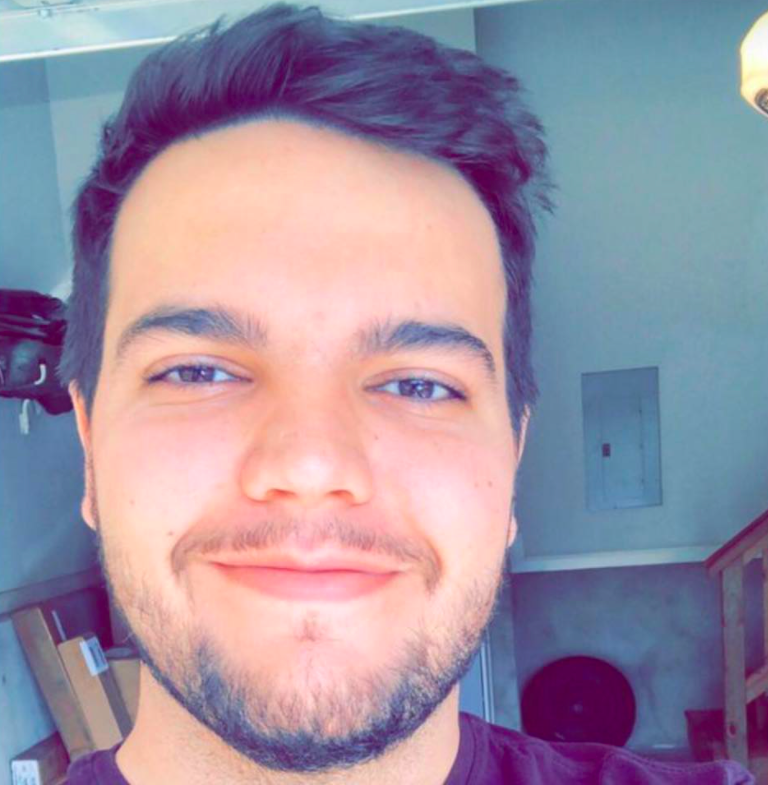 Maren Morris Performs ‘The Bones’ On The Late Late Show