Remember that first time you saw Harry Styles, Liam Payne, Louis Tomlinson, Zayn Malik, and Niall Horan all dressed in very specific GAP-like clothing harmonizing as best as they could to a pop song called Natalie Imbruglia’s version of ‘Torn’ on The X-Factor UK?

Thank goodness, we are way beyond that time. Even though, the nostalgia is a little sweet.

Fast-forward through the multitude of number one singles and albums, a gaggle of awards, and gigantic stadium tours, and you will find yourself with a collection of albums from all of your favorite British lads. All five of them have individualized their talents to show more of their own.

I decided on the all One Direction solo albums ranked list.

Let’s start with the worst… 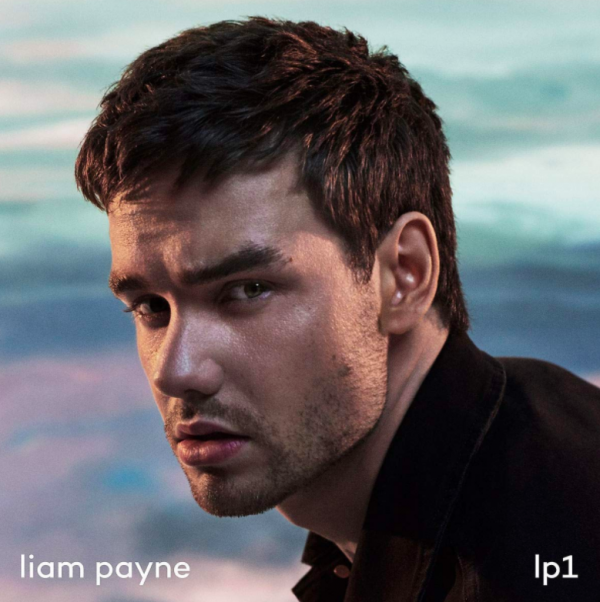 Regardless of the many superstar collaborations (Quavo, Rita Ora, J Balvin, etc.) or even the inclusion of decent-charting singles like ‘Strip That Down’ and ‘For You,’ Liam Payne’s debut album fails to do anything special. The aforementioned singles are not that great, and the rest of the collection of songs is nothing short of forgettable. The most disappointing full-length effort by any of the 1D lads. Even the numbers speak: LP1 only moved 9,500 copies on it opening week and did not even make it on the top 100 albums of the Billboard Hot 200. Yikes! 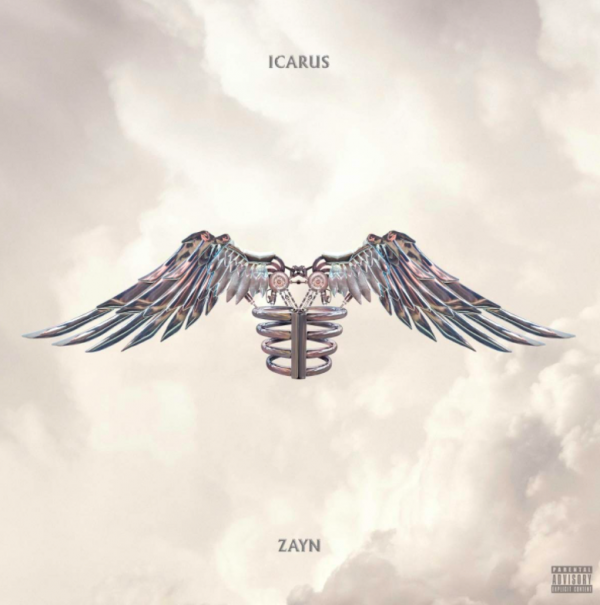 Coming off of a spectacular debut album, the pressure was on for Zayn. Some people had forgiven him for breaking up One Direction, other people had not forgiven him, everyone else has got a life. While the lack of awareness for the album makes it a little less desirable. As a whole, the music is pretty good. It’s actually brilliantly-produced. It just failed to connect in some ways. It was a cool experiment by Zayn – it was just missing something. I wish he would get over his performing anxiety and do at least one tour. It would be epic. 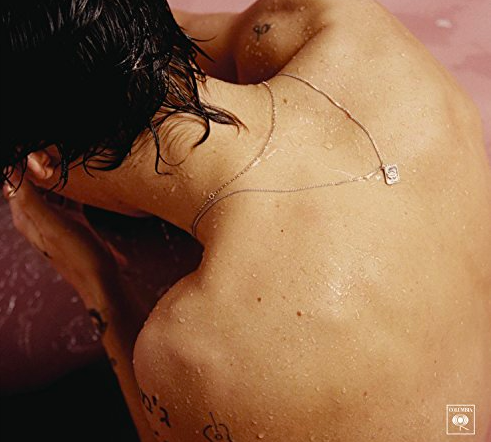 Undoubtedly, Harry Styles has become the biggest star out of all five members. That’s something that could have been predicted long before they even decided to go their own ways. His debut album cemented that. It’s a concrete musical ode to the inspirations behind his stylings and likings. ‘Sign Of The Times’ is a phenomenal lead single that proved Styles was coming in with a very personable project. The fans ate it up, and so did the critics. However, there was way more that Harry could do. Outside of the lead single, the other songs were pretty average with a handful of exceptions: i.e. ‘Sweet Creature.’ 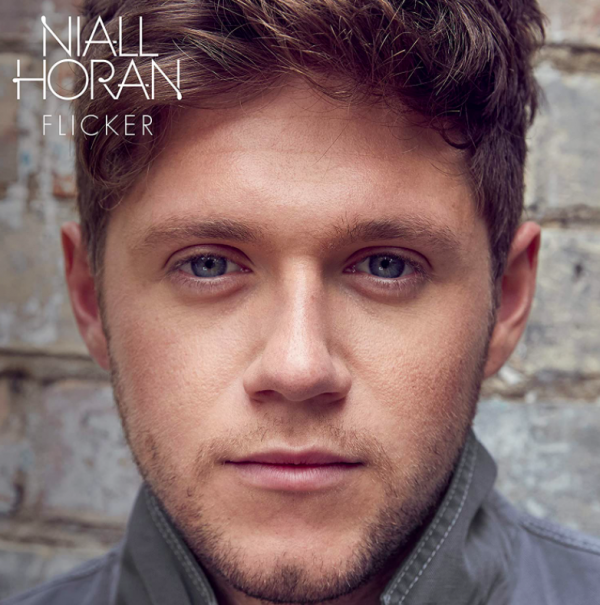 During his time in One Direction, there was a lot of fan mumblings about management limiting Niall Horan in the participation of songwriting and singing parts in concerts. Following the departure of Zayn, he was given more singing time. Fans knew he was capable of so much more, and then some. It wasn’t until his debut album Flicker dropped that it was clear that Horan had a lot of talent in him. He shifted a bit from the sound of One Direction to a more folk sound; it worked wonderfully. His catchy ‘Slow Hands’ and the a little more uptempo ‘On The Loose’ show a side of Horan that merits praise. 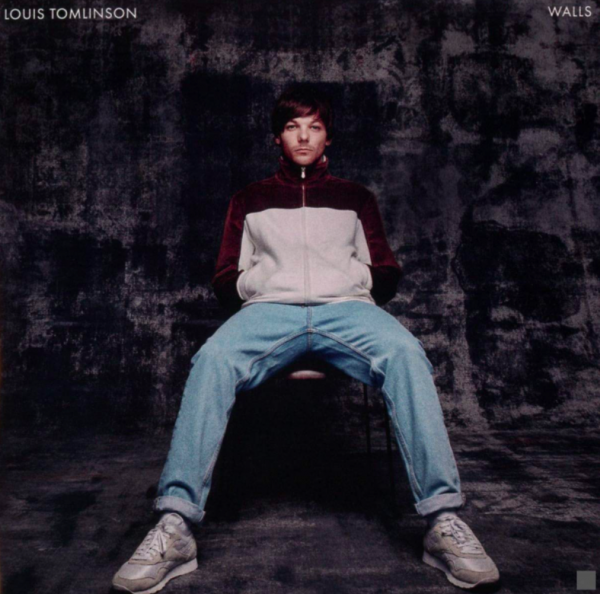 I had to wait for this album to come out to compile this list. Louis Tomlinson took his time amid very unfortunate events in his personal life. Not to mention, he co-wrote every single song on the album. It resulted in a great piece of work that transcends the believed capabilities of Louis. One thing that most, if not all, of the other albums on this list lack is personality. Given that the songwriting comes from a very personal place, this album resonates well with the artist and the listeners. Walls is a really good piece of work – whether you listen to a single song, or take it in as a whole. 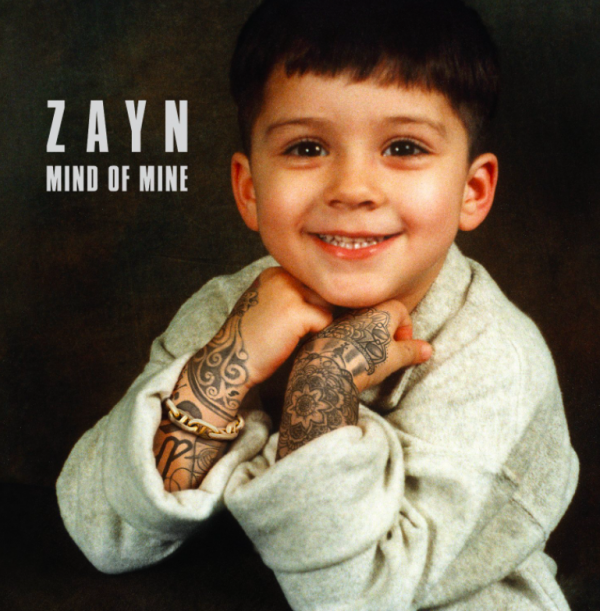 2. Mind Of Mine by Zayn Malik

Let me be completely transparent here for a moment: I was going to end this list with a tie. In the end, after taking in a few songs from each of the top two albums, I made the decision. It was hard for me to put this one as the runner-up of the One Direction solo albums because it’s a damn good album. Mind Of Mine is the OG of One Direction solo work. Every time you play it, it takes you back to the abundant and buzzy anticipation behind its release. It showed the rest of the boys (and presumably Camila Cabello too! Ha!) that they could free themselves up from the raging machine that was 1D and do something a little more personal. Zayn’s vocals paired with his rebelling attitude were always his best traits. That’s what Mind Of Mine is all about. 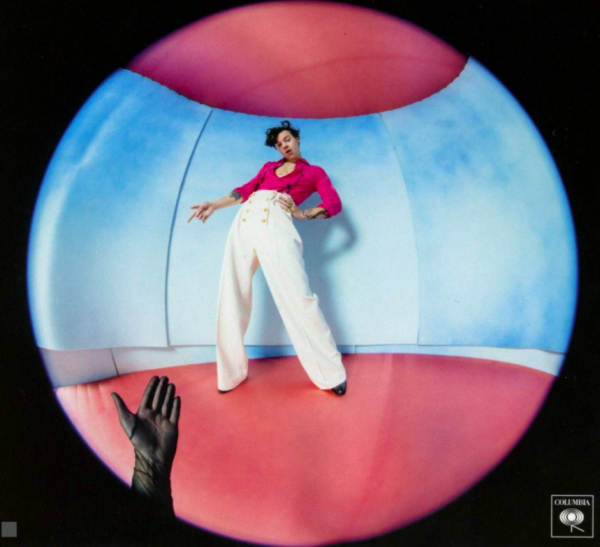 Arguably one of the best albums of 2019, Fine Line is a masterpiece. It feels like the work of a great artist. Styles dabbled with the kind of music he wanted to do that would still work with the masses on his self-titled album, but with this one he did him – and guess what? It worked even better than the calculated first time. Few albums achieve to clearly blur the lines of a genre-defining overall theme. It’s pop, it’s rock, it’s even dipping toes in dance tendencies. Its songwriting is full of intention. Splendid.