The Austin City Limits Music Festival is happening over the next two weekends at Zilker Park deep in the heart of Texas. With fans and artists alike itching for a return to live music, there is an excitement and anticipation like never before. This year’s lineup is very promising. We will be there weekend two, but thought we’d share our top 10 picks of artists to watch over the two weekends. 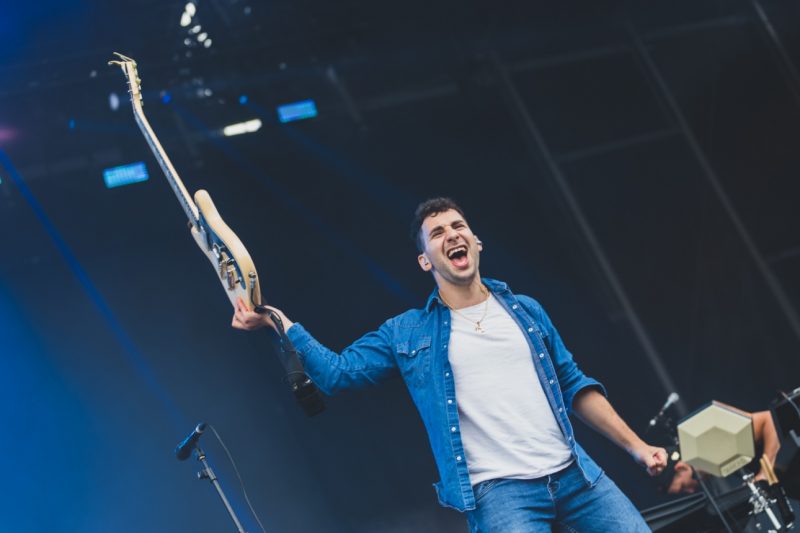 Jack Antonoff and company are no strangers to the festival circuit – they even played ACL in 2014. Antonoff has mentioned in the past that Austin is one of his favorite cities to play.

The band recently released one of their most critically-acclaimed albums Take The Sadness Out Of Saturday Night. They are currently on tour supporting the album with a setlist that seems very promising. 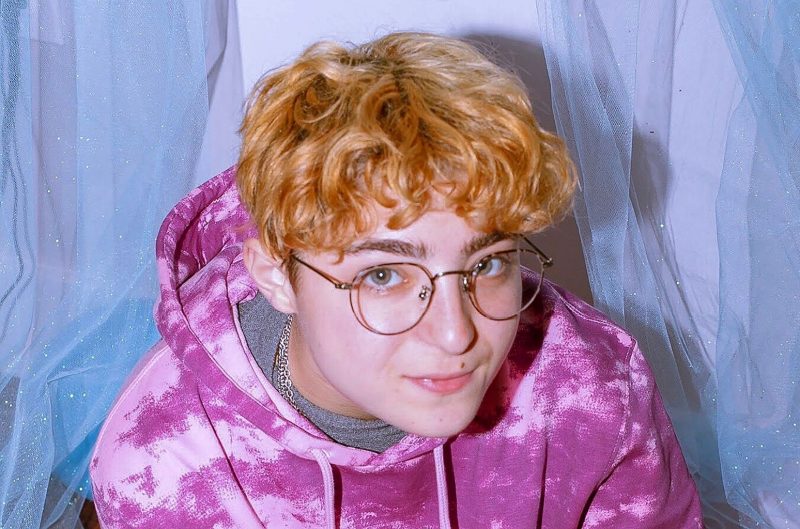 Claud has been supporting Bleachers on tour. They have been making a lot of noise in the indie pop scene slowly garnering more attention. Apart from changing their name from Toast to Claud after almost being sued by Wonder Bread, they have amazing songs such as ‘Wish You Were Gay’ and ‘If I Were You.’ Check them out. 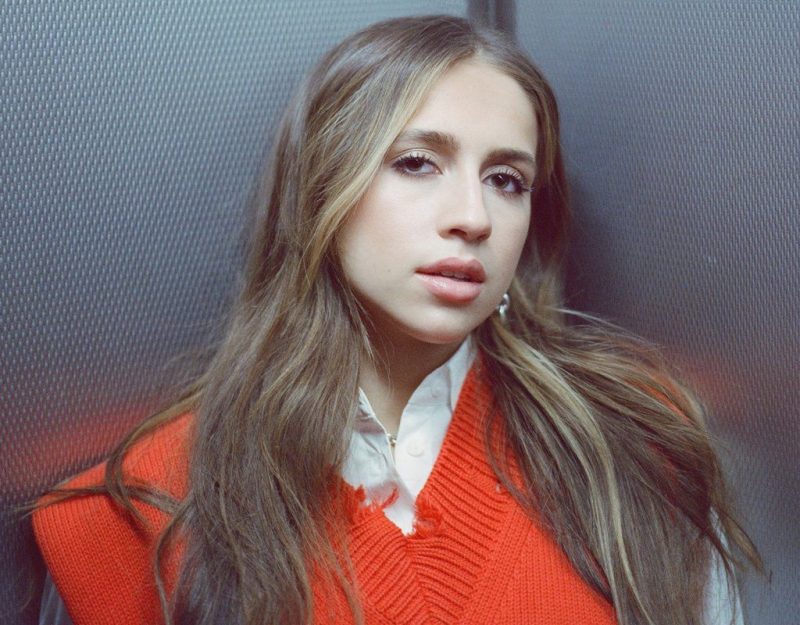 Canadian singer Tate McRae has been one of the biggest breakthroughs of the last couple of years. She’s collaborated with the likes of Khalid and Troye Sivan. Rising to fame partly with the help of YouTube, McRae has proven that she is beyond talented. She even made it a few weeks on So You Think You Can Dance? before her newfound career as a singer. McRae is bound to have a big career. Check her out. Texas-native Allison Ponthier is showcasing her mystifying sound that fuses country and indie pop on weekend one. She recently put out her debut EP Faking My Own Death and is slowly becoming known for her impressive cinematographic music videos. So go watch those and then watch her at ACL! 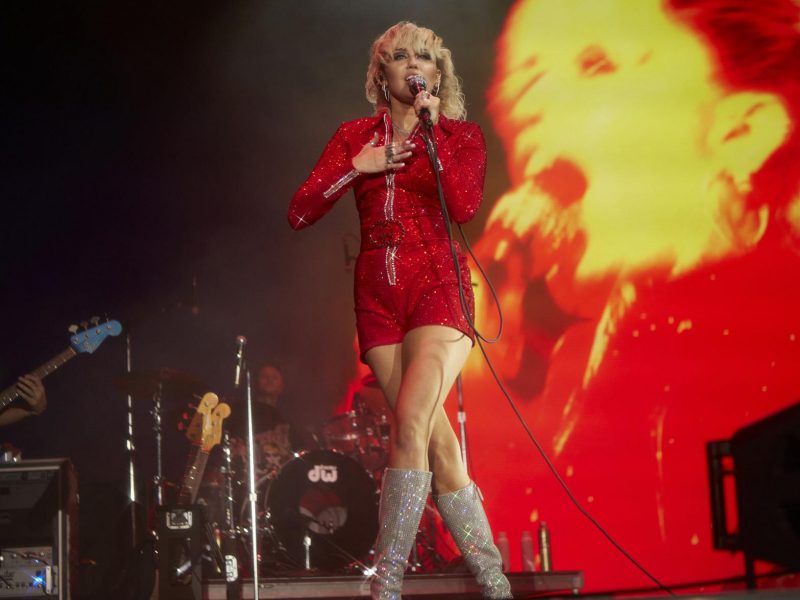 Friday night will be a treat for festival-goers both weekends. While the king of country music George Strait will take the stage at the same time on the other side of the park, Miley Cyrus is a can’t-miss if you want a more intense festival experience.

Cyrus has embraced rock and roll music in a huge way over the last few years – releasing her pop-rock album Plastic Hearts last year. She’s been playing festivals regularly around the world over the last few years and has a spectacular set comprised of everything from her early teenage-Miley bops to her covers of Blondie’s ‘Heart Of Glass’ and Dolly Parton’s ‘Jolene.’ Go watch her if you can! 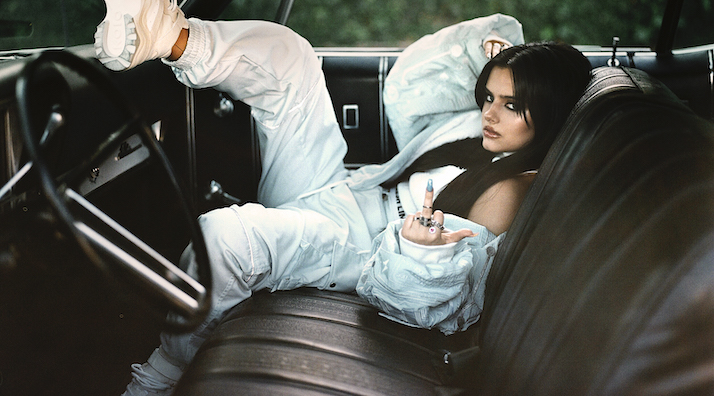 When she’s not being a social media queen, Jessie Murph is making the kind of music Gen-Z seems to love. This rising star is only in her mid-teens, but conveys emotions with her singing that are mature beyond her years in many ways. Her raw approach and delivery is something that shines when she’s performing. Even with her limited catalogue, you can expect to really be able to capture everything that is Jessie Murph. Don’t miss her. This living legend is gracing Zilker Park only for one hour on weekend two, but it will be one hour of masterfulness. Erykah Badu is one of a kind, a total goddess. She is a staple of R&B and Soul with a sprinkle of Hip-Hop. While she has not put out much music in the last decade, she will still bring her goods to ACL. Take the time to go see her set and give her a big Texas welcome back to her home state. 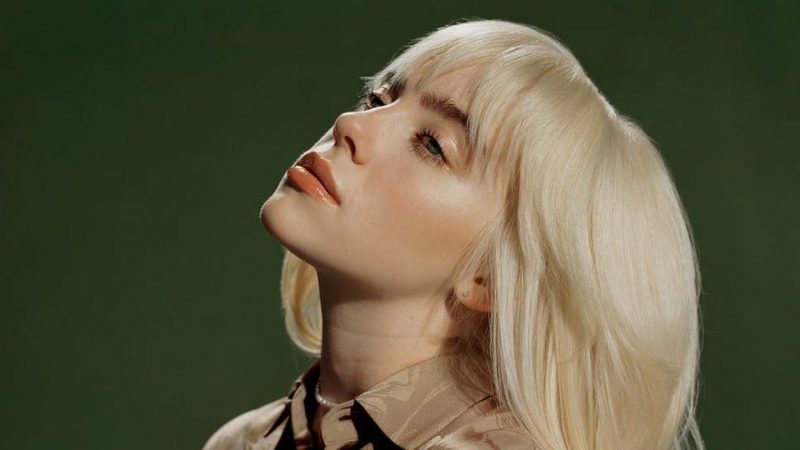 Billie Eilish is on top of the world right. Off of the success of her sophomore album Happier Than Ever and the still very much buzzworthy debut When We All Fall Asleep, Where Do We Go?, Eilish has enough hits for what we expect to be a brilliant headlining set. She has been headlining every other festival in the country over the last month, and the rave reviews speak for themselves.

If you are also around on Friday, go check out her brother Finneas perform his solo set at 5pm on the VRBO stage. When he’s not creating art with his sister, he is putting together a discography of his own that’s admirable. You will definitely enjoy his more laid-back, alternative pop style. Plus, he will probably sing a few songs from his upcoming debut album – which is out a week after ACL on Oct. 15. Underrated GRAMMY award winning legend and podcaster LeAnn Rimes is bringing her hits to celebrate her 25th anniversary as a recording artist. This is her first time performing at ACL and what a better time for her to delight us with her vast catalogue which includes songs such as 1996’s ‘Blue,’ 1997’s ‘How Do I Live,’ and 2002’s ‘Can’t Fight The Moonlight.’ Make sure to stop by the T-Mobile stage at a prime time of the day to check her out. 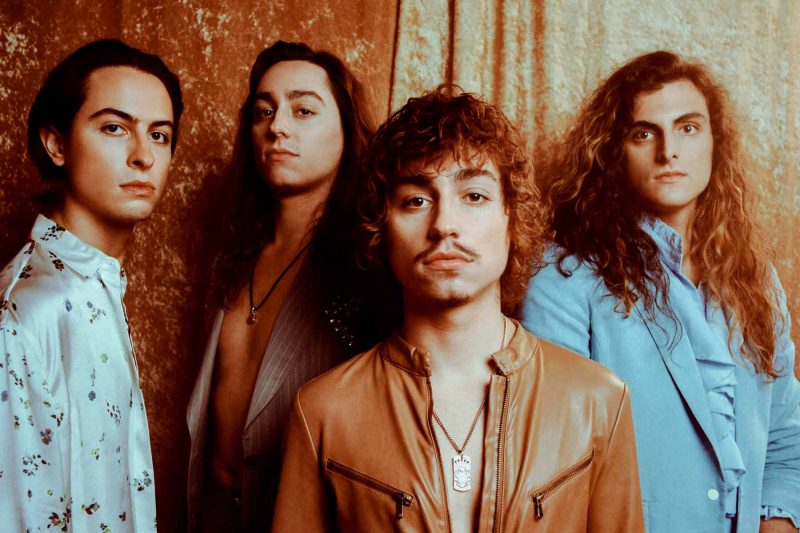 Talk about keeping rock music alive. The Kiszka brothers came together to create Greta Van Fleet less than 10 years ago, and have been putting out tremendous music. They bring a vibe similar to that of Led Zeppelin musically. With just two albums and a few EP’s under their belt (one of them won Best Rock Album at the GRAMMY awards in 2019), they make a triumphant return to ACL to the biggest stage in Zilker Park. We would not be surprised if they are closing out a night next time they come around.